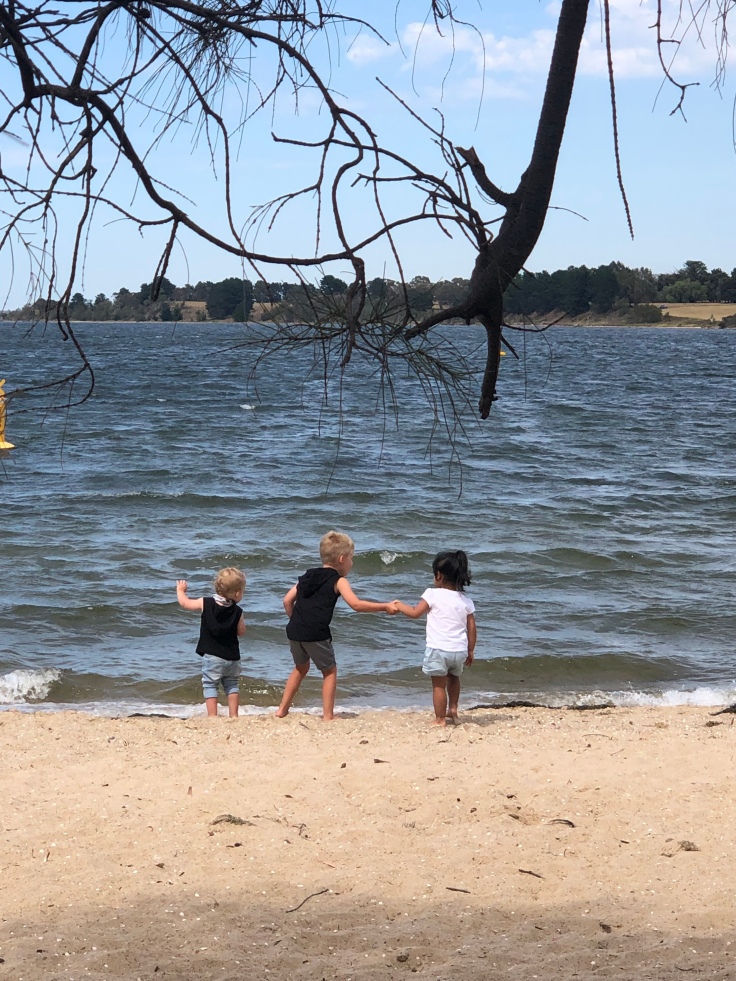 As many have followed my journey, you would know that in the last 4 years (in which I was told I would not be alive), I have become a grandfather to three adorable children.

They are adorable, but not always amusing.

Sometimes without a reason or warning they “spit the dummy” so to speak. When and where they choose to do this is anyone’s guess and not any of their concern.

I can clearly remember one of my own children losing it every time we tried to put a seatbelt on her.  She hated it so much she would scream as if we had abducted her.  It was both very annoying and embarrassing as a parent.

So I know that our Instagram children are not the real deal, there are times when it is just crazy.

Let me recall an incident when shopping with my daughter and my grandson (at the time he was three years old).

Shopping at a busy shopping centre, my grandson realised we were heading in the opposite direction to the play area, so he just threw himself on the ground in front of his mother, grandpa and everyone else at the shops.

Grandpa couldn’t pick him up as I was in my wheelchair, all I could do was look and wait.  I saw a shop assistant come running out and offer this screaming child a lollypop.  My daughter kindly and respectfully declined the offer on her child’s behalf.

For me watching on was more than educational, it was one of my proudest moments as a dad as I watched the way my daughter navigated this cyclonic outburst from my grandson.

She first moved him out of the path of other shoppers and placed him in a safe place as he continued to cry and scream. (Doesn’t it always seem louder when strangers are watching on?)

What I saw next was a mother who responded and didn’t react to the anger she was seeing. Her response was, I believe, a manifestation of her core beliefs about her son, herself and their relationship with each other.

My daughter allowed him to exhaust himself and then when she had his full attention again, she explained that we were going to the play area after we had finished what mummy needed to do, but that if you have one more outburst we will go straight home. We did end up going straight home where the lesson continued with the help of the little boy’s dad.

Notice my daughter didn’t make unrealistic threats or label him something that he wasn’t. She didn’t say, I’m going to slap you so hard when we get home or call him a little devil.

Also, there is a commitment from his mum and dad to discipline their son, therefore they do not ignore what happens but bring it up again in a more settled and calm environment. This continues his development and restores his relationship with conversation, understanding, kisses and cuddles.

My daughter responded from a place of love, not guilt, and a set of fundamental principles that are core to my own philosophies of parenting and leadership.

I believe these principles are transferable and applicable to all relationships. Parent-child, husband-wife, employer-employee, leader-follower, etc.

So here are some of those relationship principles I have learnt:

1. Determine to see the ‘personal pain’

Most anger is triggered by ‘personal pain’, not a ‘painful personality.’

When we can empathise with the persons’ personal pain, we will see them differently and respond to them accordingly.

When we see a person with anger as something other than their personal pain and disappointment we could make assumptions like:

They are demon possessed.

They are just an evil person.

They have a personality disorder.

Yes, these are all possibilities but are also highly unlikely and should never be our first judgement.

Seeing your child as angry, and not an angry person, is empowering and releasing.

My grandchild was behaving like a normal three-year-old. He was acting like a child because he is a child. Hopefully, with good parenting, he will one day NOT act like a child when he is an adult.

When you see them as an angry person you give them no way forward and you disempower your ability as a parent to discipline correctly.

So it is with those we lead. How you see the person will determine how successful you are as a leader in developing and releasing their potential as a person.

2. Determine that your discipline will have ‘restoration’ not ‘retribution’ as the goal.

Restoration has to do with the other as a priority, whereas retribution has self-protection as the priority.

I have seen parents’ responses being retribution: I will punish you for embarrassing ME; people are looking at ME, so I will react in a way that is fuelled by SELF-focus: this child is making ME feel disempowered; I’m embarrassed; I’m out of control; my reputation as a parent is being challenged.

It’s all about how you’re feeling as a parent, not about the child.

When our focus is on the child and about restoration, then we will respond in a calculated, calm and courageous way.  Our goal is to discipline for restoration, not punish for retribution.

Let me add here, all discipline should have as its goal full restoration, not continued retribution. The discipline is about maturing the individual, not manipulating for self-protection.

I have noticed that “time out” has become a go-to disciplinary option. A child is removed from the situation and told to sit by themselves for 2-5 minutes.

I have seen this also in my adult world where people who are in need of discipline are given “time out”. That is, they are removed from the position they held for a period of time.

My concern with “time out” for the child or adult is that time doesn’t change anybody, it’s what is accomplished in the “time out” that counts.

When my grandchildren get “time out” they also have an adult talk to them about the behaviour. They get asked questions about why they behaved the way they did and if the child sees anything wrong with what they did. This is intended to bring them to a place of repentance, sorrow and apology to the one offended by the behaviour.

3. Determine to be a person who is secure in who you are as a parent and leader.

Restorative discipline flows from a place of security, not insecurity.

Parenting cannot be successful if the parent is insecure when it comes to their own value and significance as a parent and a person.

Leadership cannot be successful if the leader is insecure when it comes to their own value and significance as a leader and a person.

Insecurity punishes from a place of embarrassment.

Security restores from a place of confidence.

Insecure children and adults lead by fear, which leads to bullying.

Yes, a lot of bullying we see today is done by insecure, fearful people!

As a parent or leader, your goal is to be restorative and releasing.

Parenting is our greatest opportunity for leadership and leadership is all about parenting.

May our parenting, our lives, our leadership be all about the other because we love, we are secure and we are all about restoration and restitution.

“Train up a child in the way he/she should go [teaching him/her to seek God’s wisdom and will for his abilities and talents], Even when he is old he will not depart from it.”

“Fathers, do not provoke your children to anger [do not exasperate them to the point of resentment with demands that are trivial or unreasonable or humiliating or abusive; nor by showing favoritism or indifference to any of them], but bring them up [tenderly, with lovingkindness] in the discipline and instruction of the Lord.” 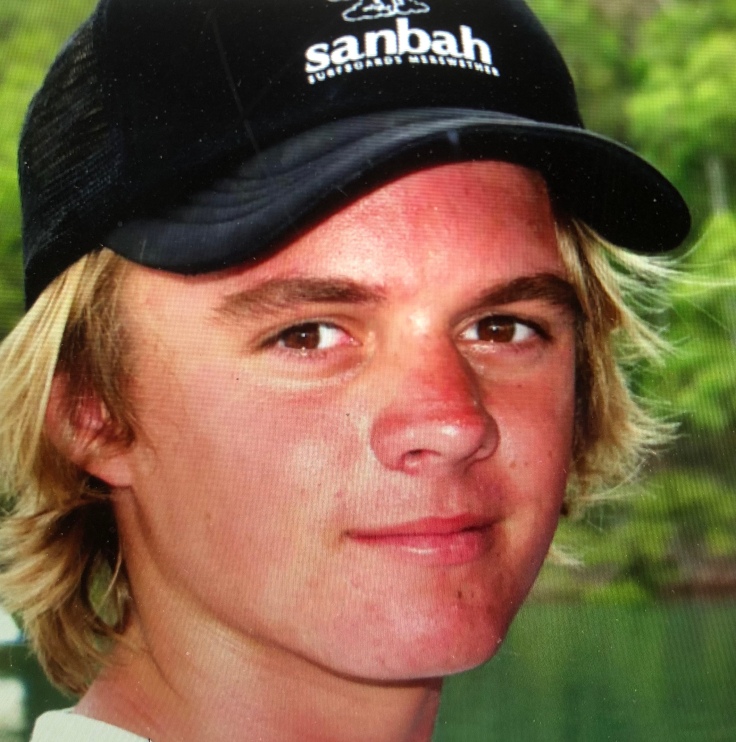 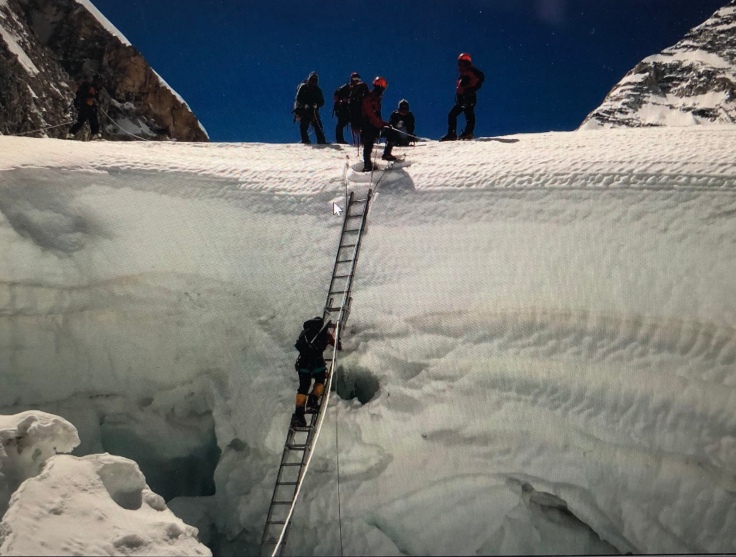 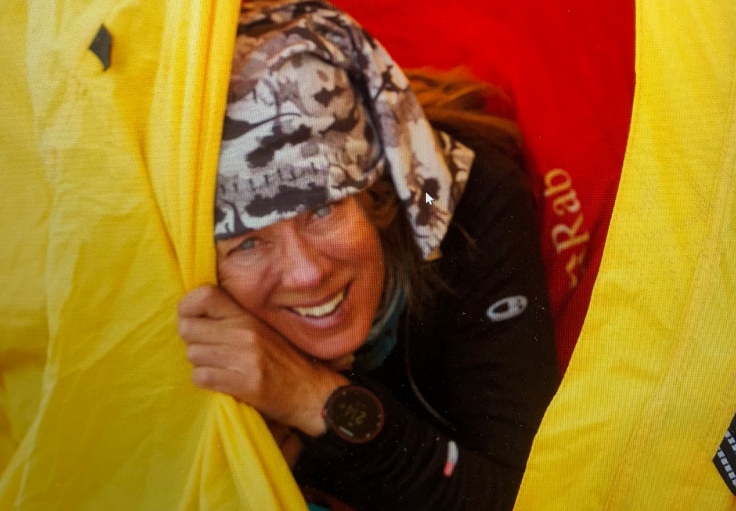